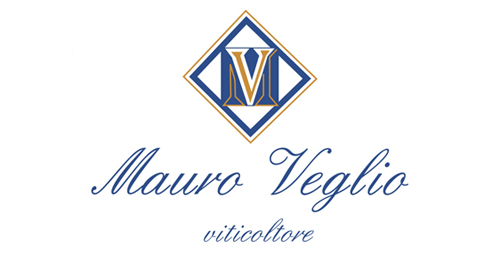 We were born and grew up in the hills of Barolo: a territory that has sustained us, whose people have helped us grow up, and whose wine we have fallen in love with, to which we dedicate our lives and our passion.

To understand our history, we must return to the beginning of the 1900s in the village of Ciotto near La Morra. In this cluster of houses, the Veglio family has been dedicated to working the land for generations. To be a farmer in the Langhe meant bending over the vines, cultivating orchards and gardens, raising livestock, and inventing new ways of getting by every day. It was a difficult life. Angelo Veglio, born in 1928, would pass the winters by visiting the farmhouses as a “masacrin,” or a sort of butcher on house call, particularly for the preparation of salami. During the summer, after working in the fields he would travel to the market in Canale, where he sold the few peaches his orchards produced. Angelo had a dream: leave the life of a sharecropper and working in agriculture to dedicate himself to making wine; and purchase vineyards and bottle wine under his name, using native Langhe grapes—above all, nebbiolo, in which he had the foresight to recognize quality and potential.

Cascina Nuova
So it was that in the 1960s, Angelo bought his first vineyard in the locality of Gattera. It was a splendid piece of land in the frazione of Annunziata in the township of La Morra, where today we produce our Barolo Gattera DOCG. In 1979 in Annunziata, the family acquired the farmhouse called Cascina Nuova and some of its property: four shabby walls, a hayloft, and about five hectares of vineyards, among which were the cru of Arborina and Rocche dell’Annunziata. It was the beginning of a new path.

Mauro Veglio
Of Angelo’s three sons, only Mauro followed in the footsteps of his father. In the 1980s, not many people were willing to bet on Barolo, even though it was the most promising challenge in winemaking. In 1986 at 25 years old, Mauro took over the management of the winery after his father came down with an illness.
This was when the winery and farmhouse underwent restoration, the vineyards were renewed, and the first experiments in winemaking were carried out.

A new idea for Barolo
In 1987, Mauro married Daniela, and several years later in 1996, the vineyards of Monforte d’Alba were added to their property in La Morra in the frazione of Castelletto. These were adventurous years, during which the producers of Barolo were beginning to exchange ideas and advice, technology and machines. New concepts were formed together with groups of visionaries in the winemaking field, contributing to innovations in making Barolo wine. No longer were the wines rustic and poorly crafted, but they were clean, ready to drink, with a higher polyphenolic extract and a measured use of small barrels. 1992 marks the year of our first harvest and vinification in the new winery, built next to the foundations of the farmhouse Cascina Nuova.

Alessandro Veglio
In 2017 Mauro has announced the reunion of his winery with that of his nephew, Alessandro Veglio. This was a keenly felt choice by Mauro and Daniela, who wanted to bring a breath of fresh air to the work team, and ensure the Mauro Veglio winery would con¬tinue to be a “family run business” in years to come. Born in 1982, Alessandro is Mauro’s brother’s son, and has been running his own winery, Alessandro Veglio, for some years now. However, the ¬me had come for him to think about more land and making new investments, when the idea of merging their two businesses was conceived during a conversa¬tion with Mauro and Daniela. So begins a new chapter for the Mauro Veglio winery, one that will entail a fruitful genera¬tion change in the name of continuity of ideas and acti¬on.

The challenge of quality
Today, our winery produces 80 thousand bottles from about 14 hectares of vineyards distributed throughout La Morra and Monforte d’Alba. We believe in a balanced wine, respectful of the territory and the characteristics of its land of origins, fruit of an attentive work in the vineyard and just as much care taken in the cellars. We make four important cru (officially known as Menzioni Geografiche Aggiuntive) of Barolo: Arborina, Gattera, Rocche dell’Annunziata, and Castelletto. In addition to Barolo, we vinify other great reds of the Langhe: Langhe Nebbiolo, Barbera, and Dolcetto d’Alba. 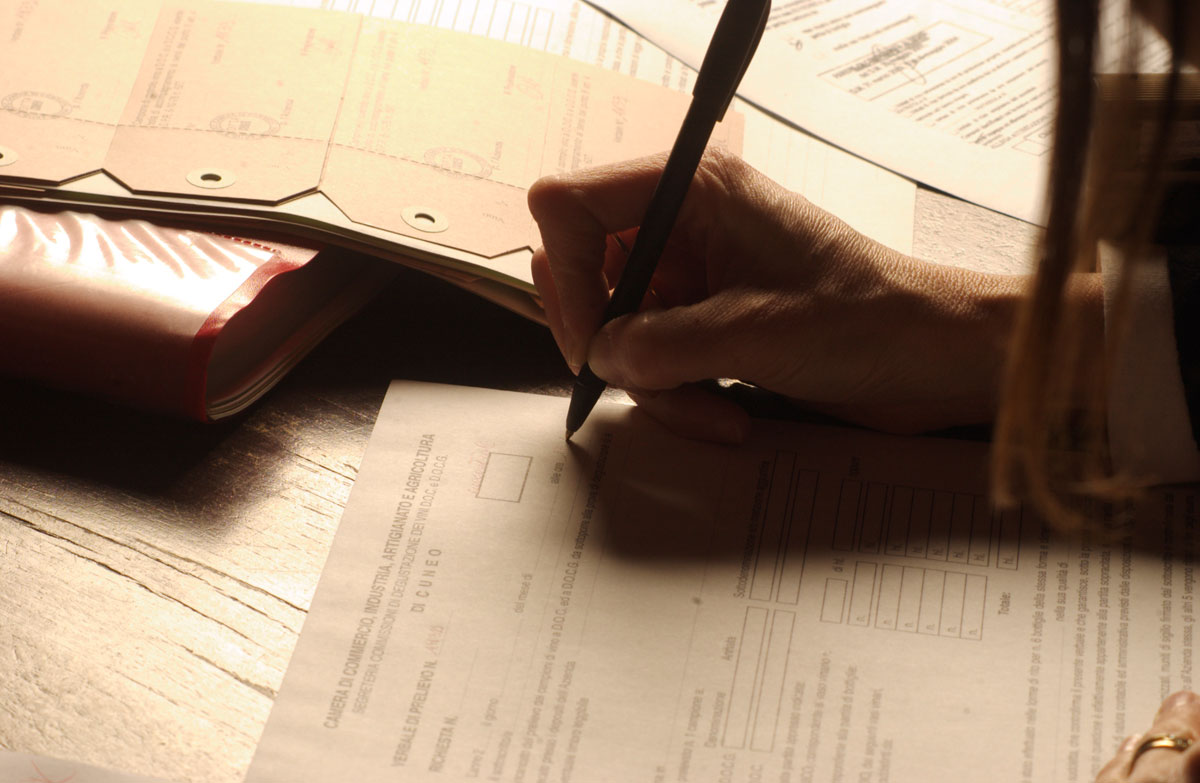 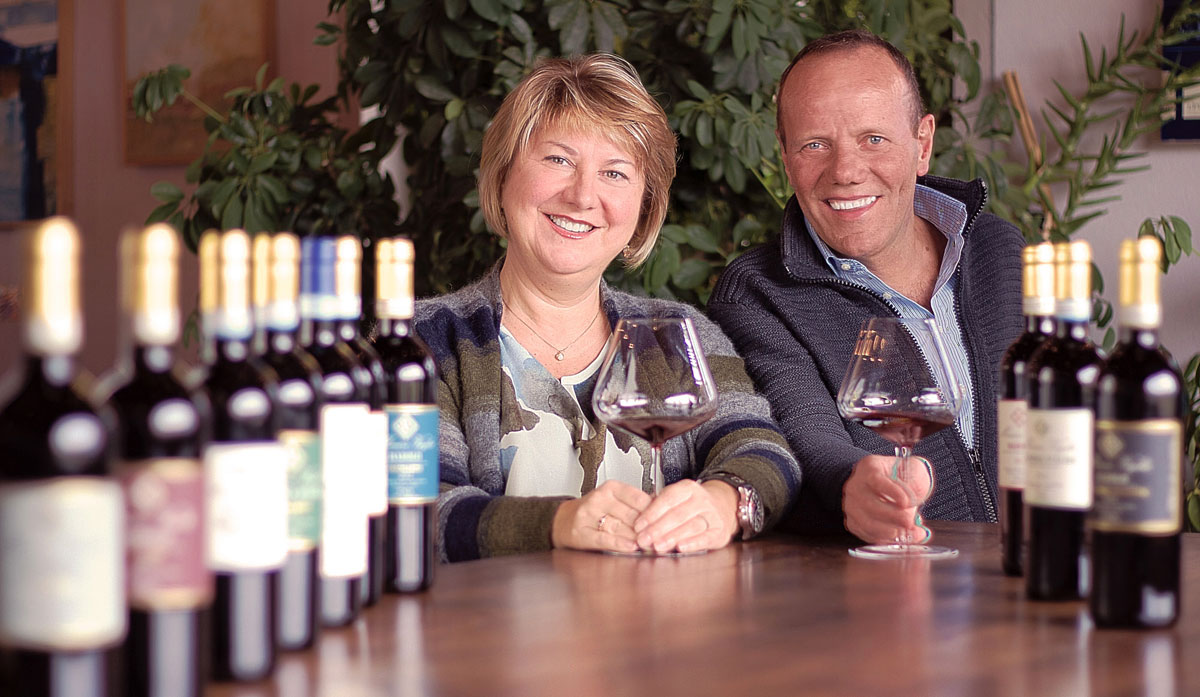 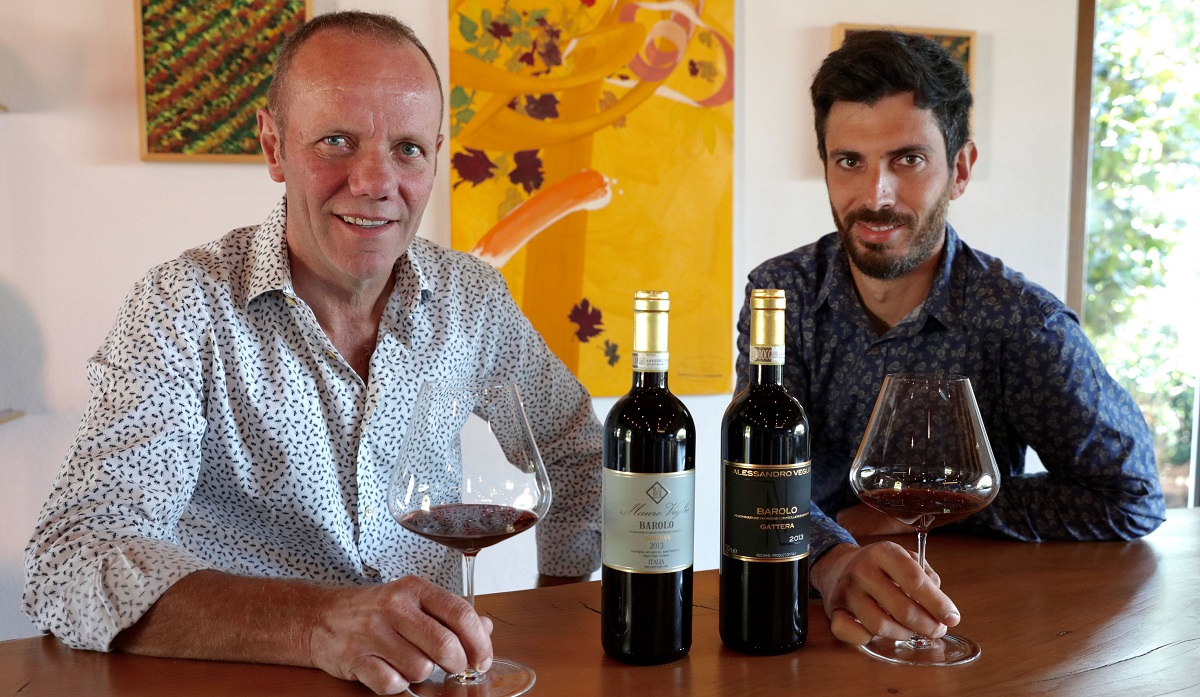 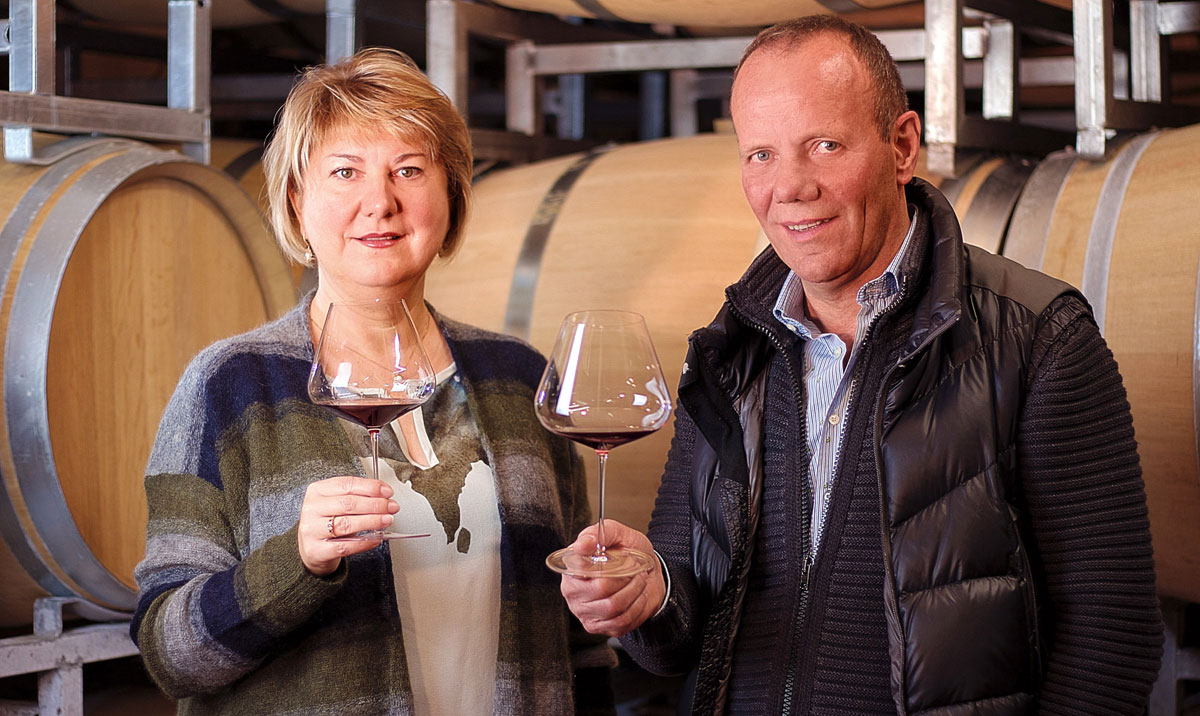 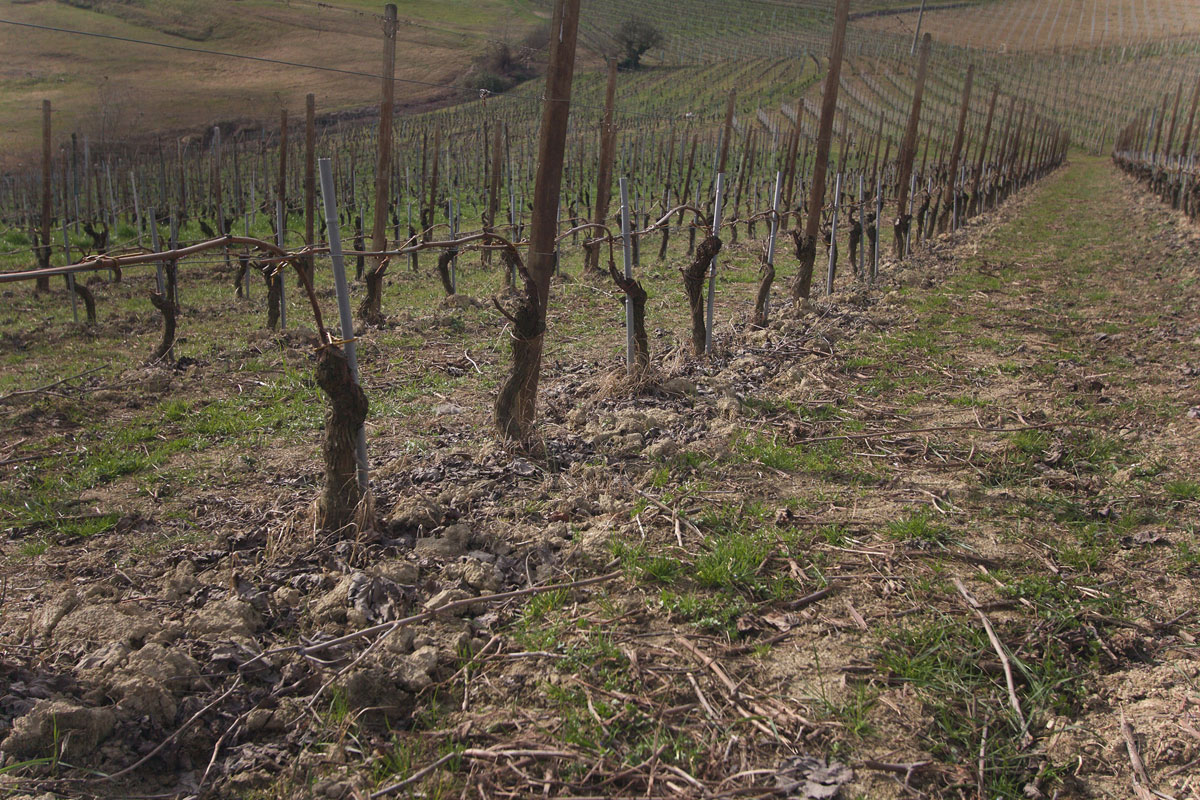 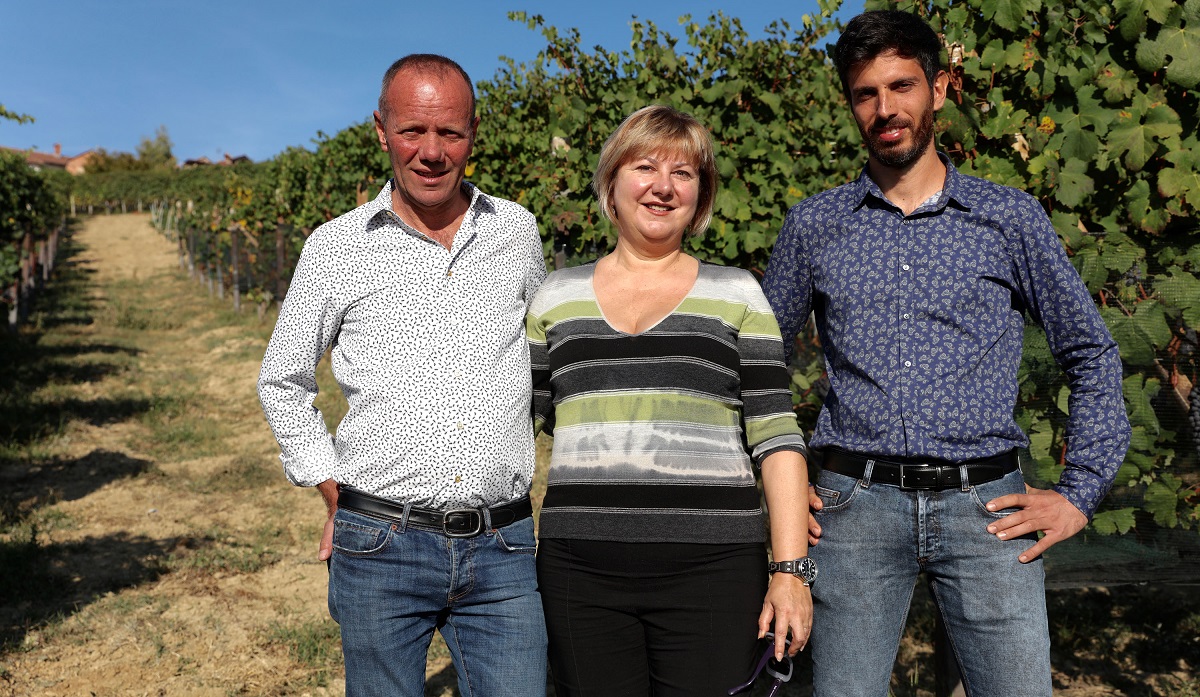 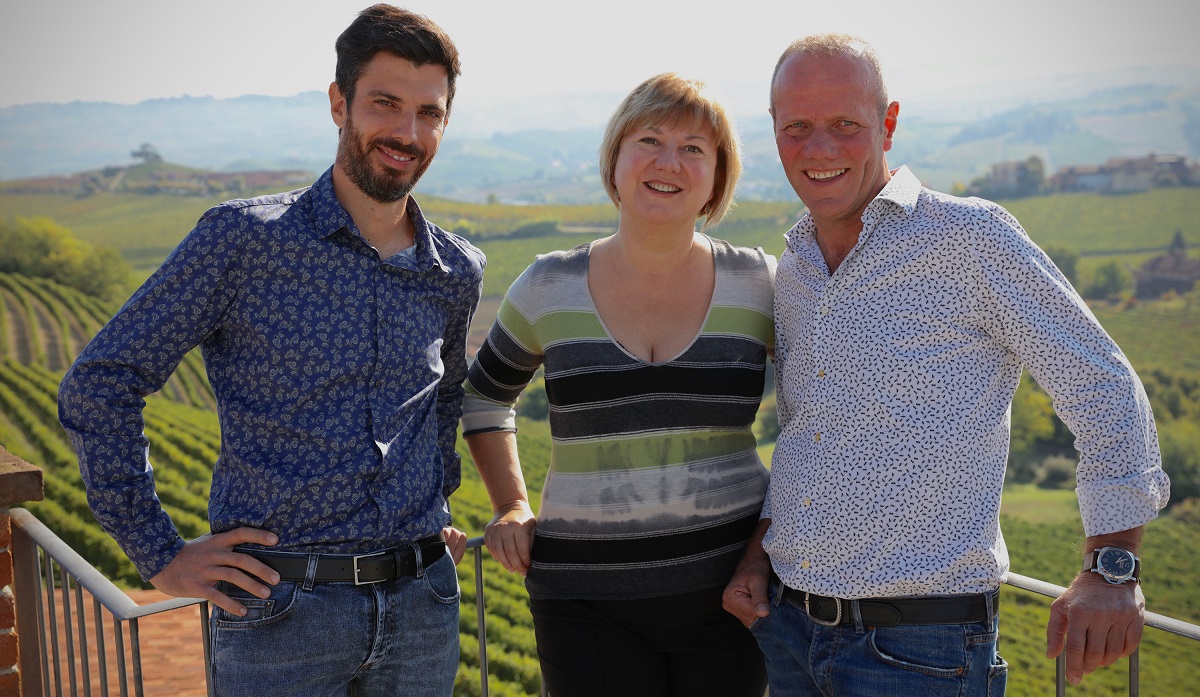 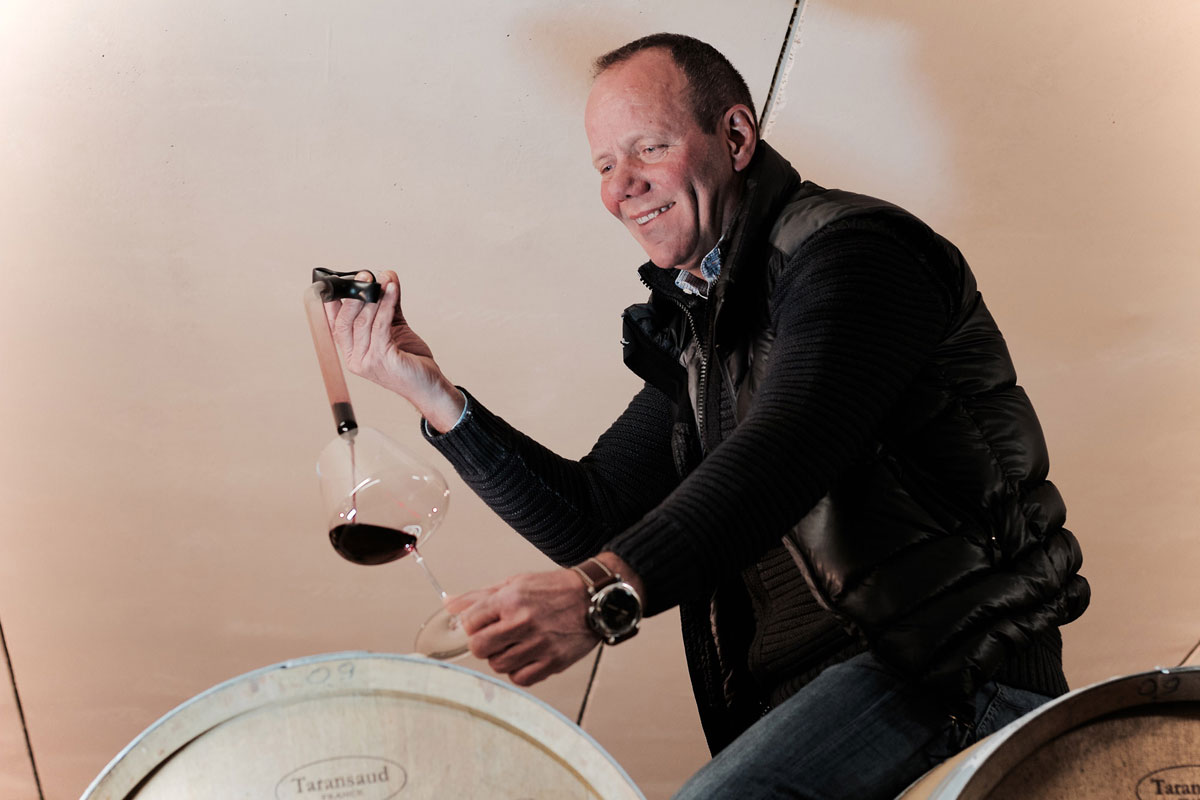 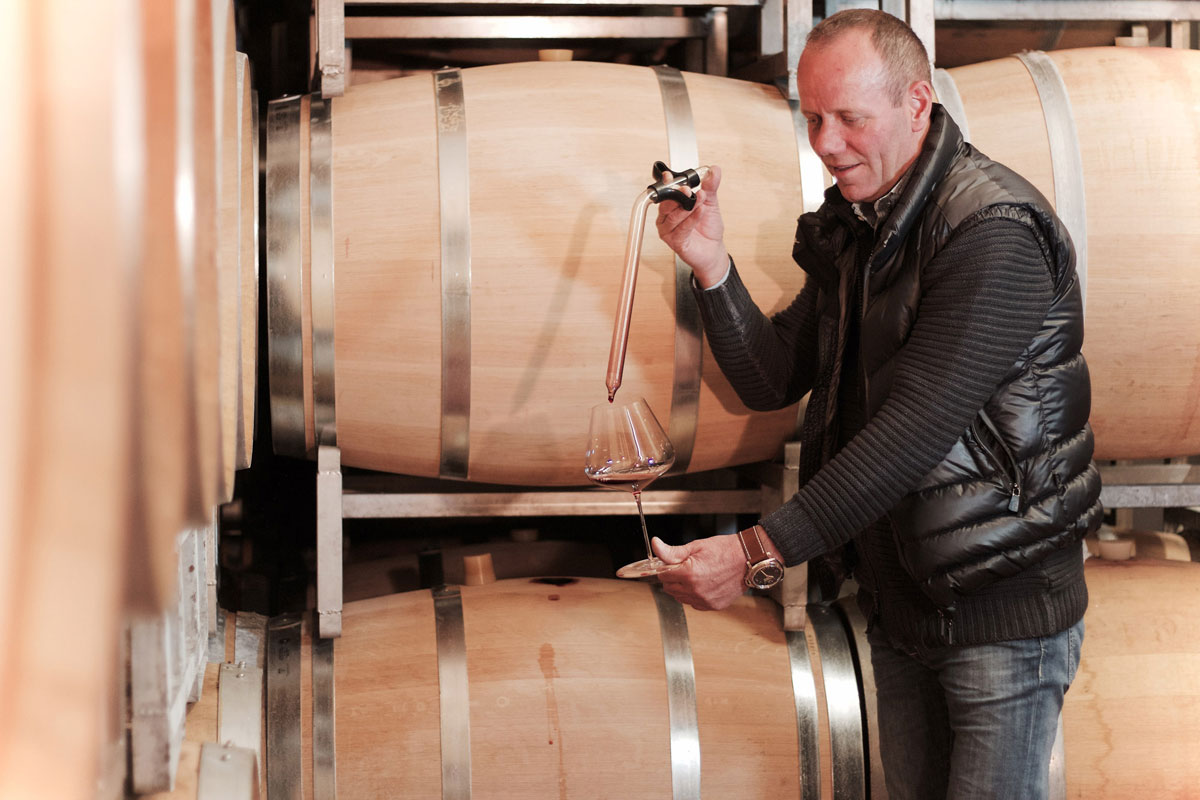 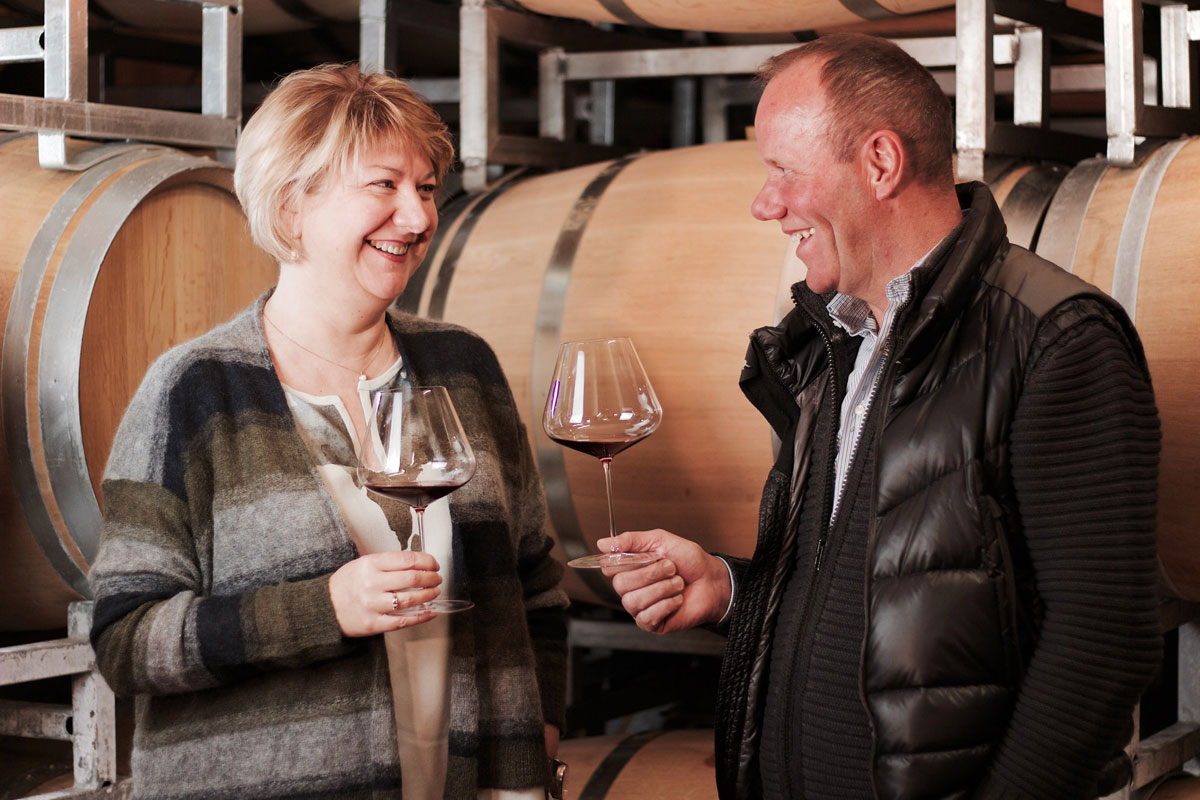 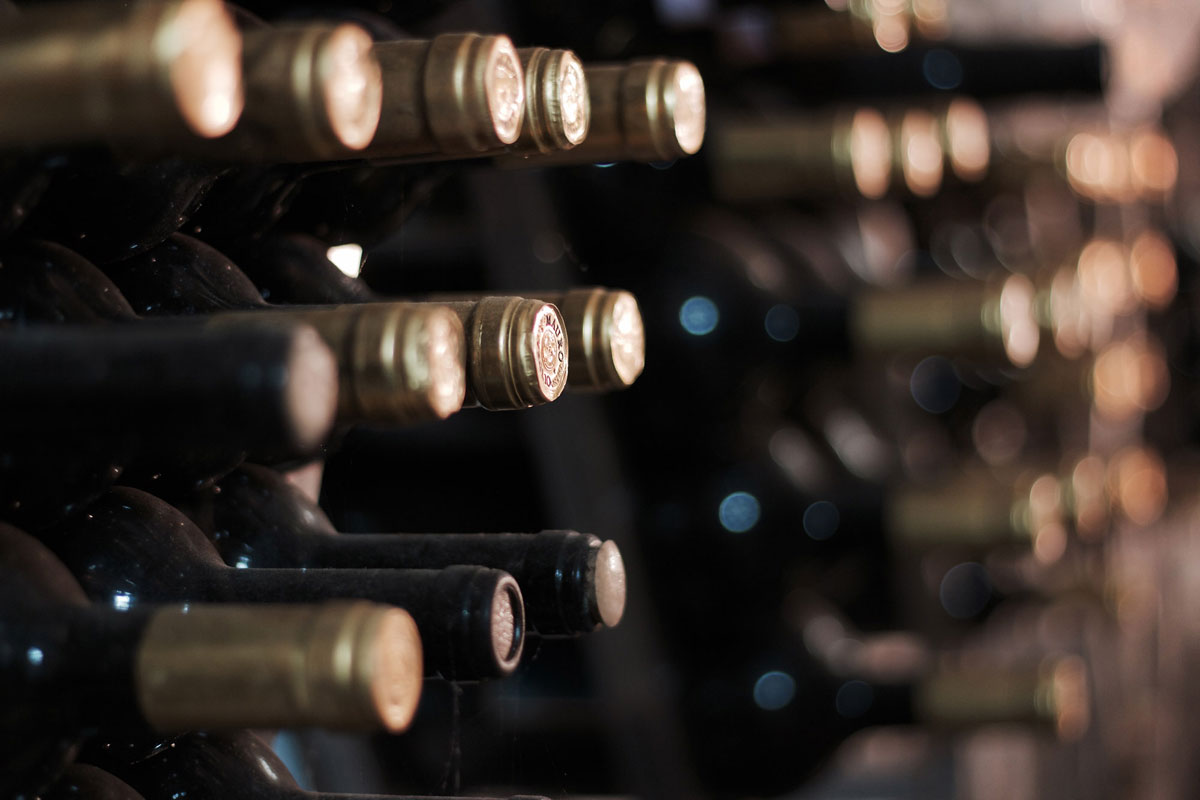